Choquequirao is a surprisingly well preserved ruin of an Inca city located in Vilcabamba - Cusco - Peru. It is considered to be the ‘Sister City’ of Machu Picchu since there are many similarities between the two. Like Machu Picchu, experts think that Choquequirao was never found by the Spanish conquistadors. The city of Choquequirao is also considered by many to be the last refuge of the Incas although the type of architecture of the city seems like that of the Chachapoya civilization in the north of Peru. The walls have decorations of figures like llamas. The trek goes through different types of areas, ecosystems and climates giving the journey an interesting vibe before even setting foot in Choquequirao. 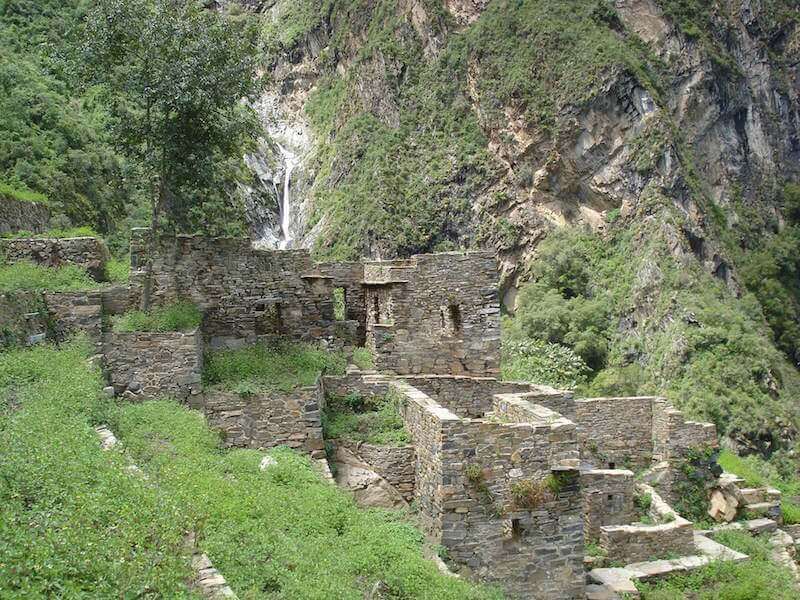 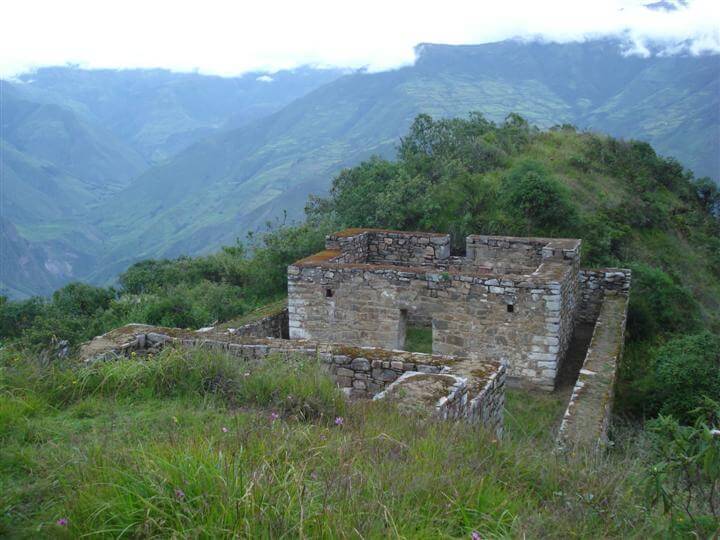 Choquequirao Archeological Park, is located on the right bank of the Apurimac River, a stream that flows into the river northeast of the town of Cachora, Curahuasi annex, "the crest and on the slopes of a buttress of the glacier of Yanama, the famous ruins of the Inca city of Choquequirau are". According to research by different scholars and Antonio Raimondi, Choquequirao, is located in the general map of Peru to the north of Abancay to 75º4` longitude west of Paris and 13º28` south latitude, but for the architect Samanez Ocampo, Choquequirao it is the 75th of 13º22' latitude and longitude, and Southeast Abancay. 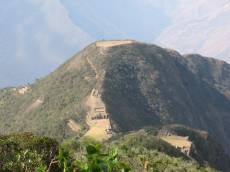 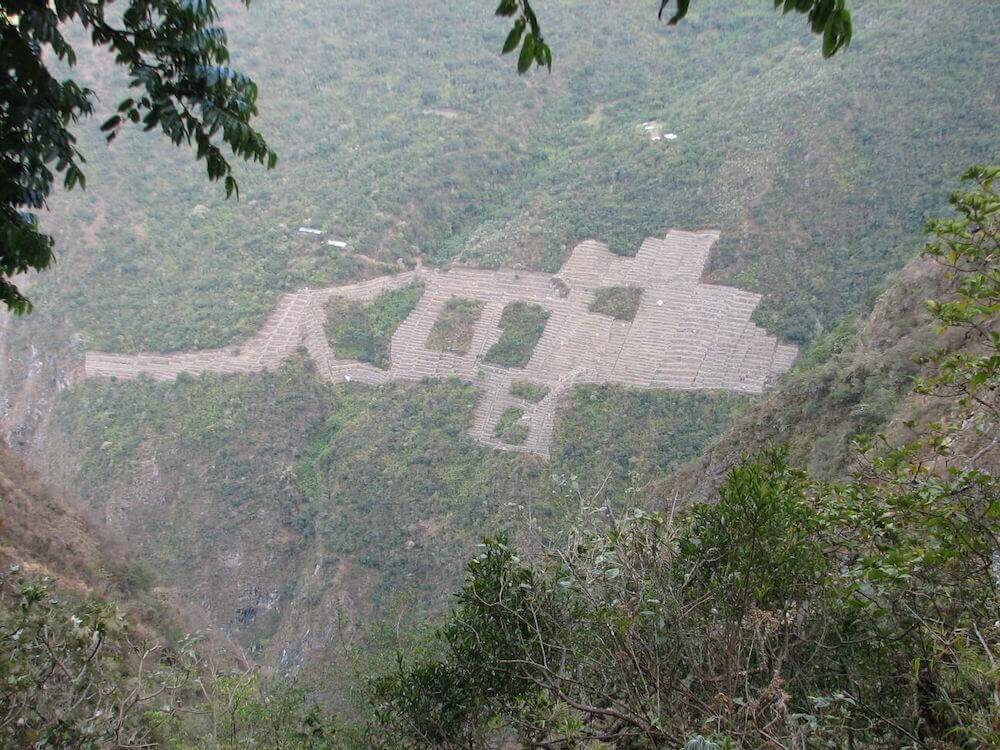 Referring to the meaning of Choquequirao, the researcher Alencastre, an analysis of different place names of Choquequirao, called by some scholars "Clash Kiro" meaning "metal tooth" for the "peak alluded to in the shape of feline canine; which, at certain times of day displays... luster as coinciding with mineral sites there, "likewise, the same scholar mentioned above, Choquequirao called as "Clash K`iraw" word more accurate by if appropriate, possibly name a rocky peak, located at the height of the citadel, in addition to native traditions which have jealously guarded the geographical designations of needles, peaks and other barns particular mining significance (at present uranium deposits exploited silver and gold) and by the coincidence of other geographically close locations: "Shock Takarpu - Snow Summit metálica- Stake; T'ira shock - metal starting gate - Rocky peak; Shock Saphra - Rama metal - Snowy, rocky peaks; Shock Chullku ¿wild onion? - Rocky in Mollepata. " However regarding the word Choque`iraw "Cradle of Gold", Aymara word, it would make sense to Alencastre, because "Crash" in Aymara is "gold" in Quechua and has only one name which is "qori" . 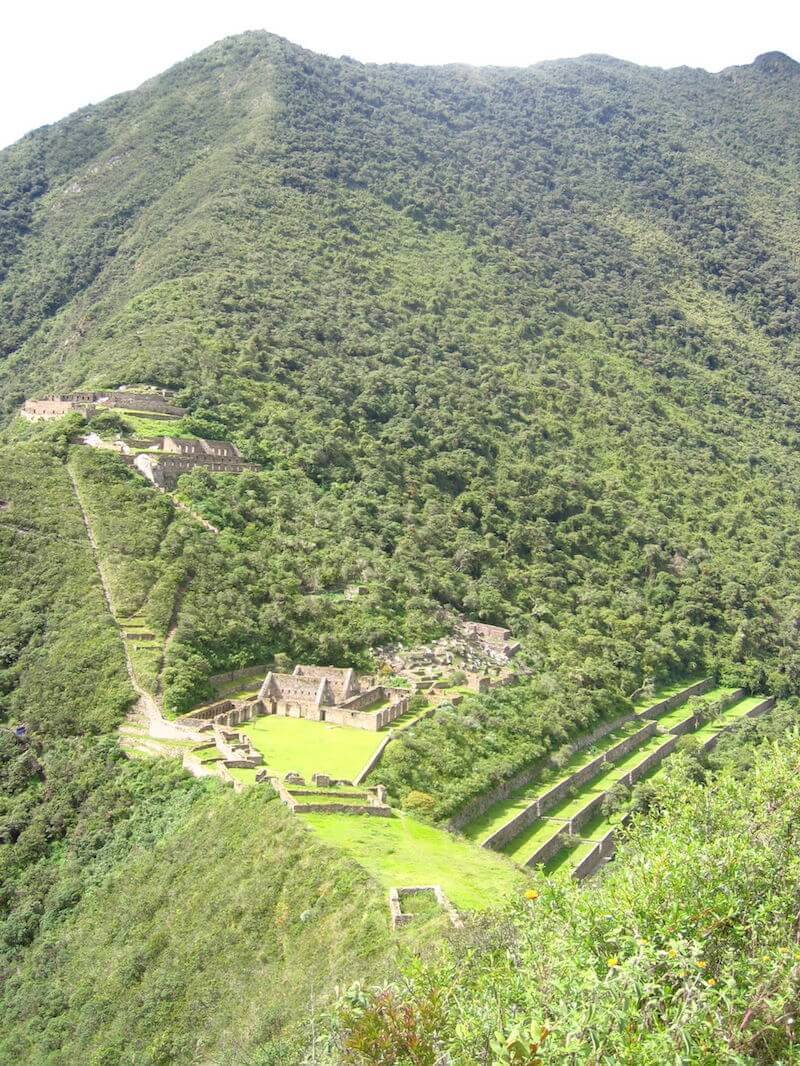 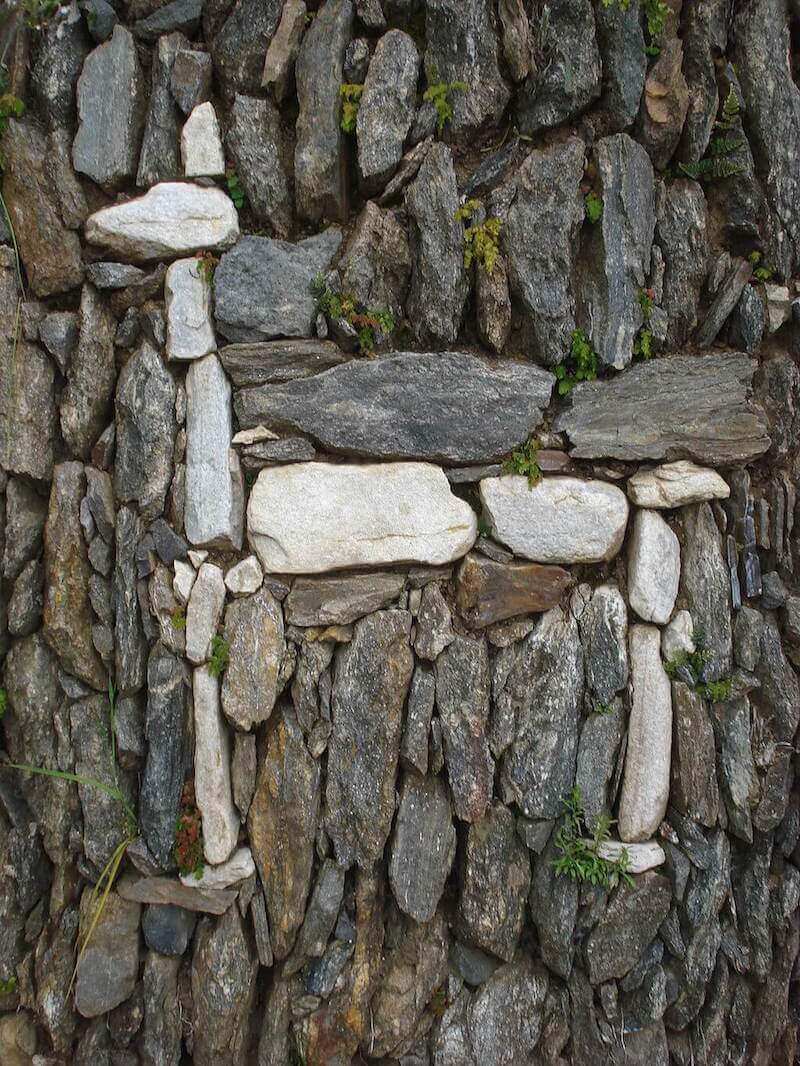